Science/Mystery is a one-man show that began as part of the Science Museum Lates programme. The premise was to create intelligent entertainment for adults using science and psychology and although the show doesn’t include any magic, much of the style was influenced from mentalism.  Part play, part demonstration lecture, the show explores what we know about the universe and what still remains a mystery. 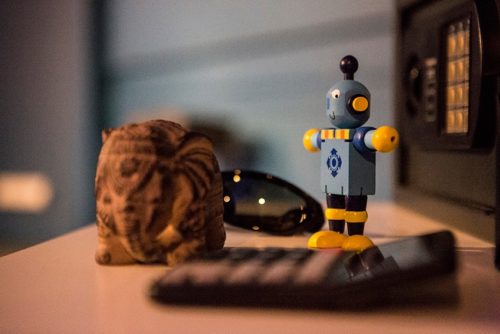 The show has been performed in both London and Bristol and has received with comments ranging from “like putting your mind through a blender” to “…like a Brian Cox and Derren Brown tribute act.” (the latter of which I particularly like).